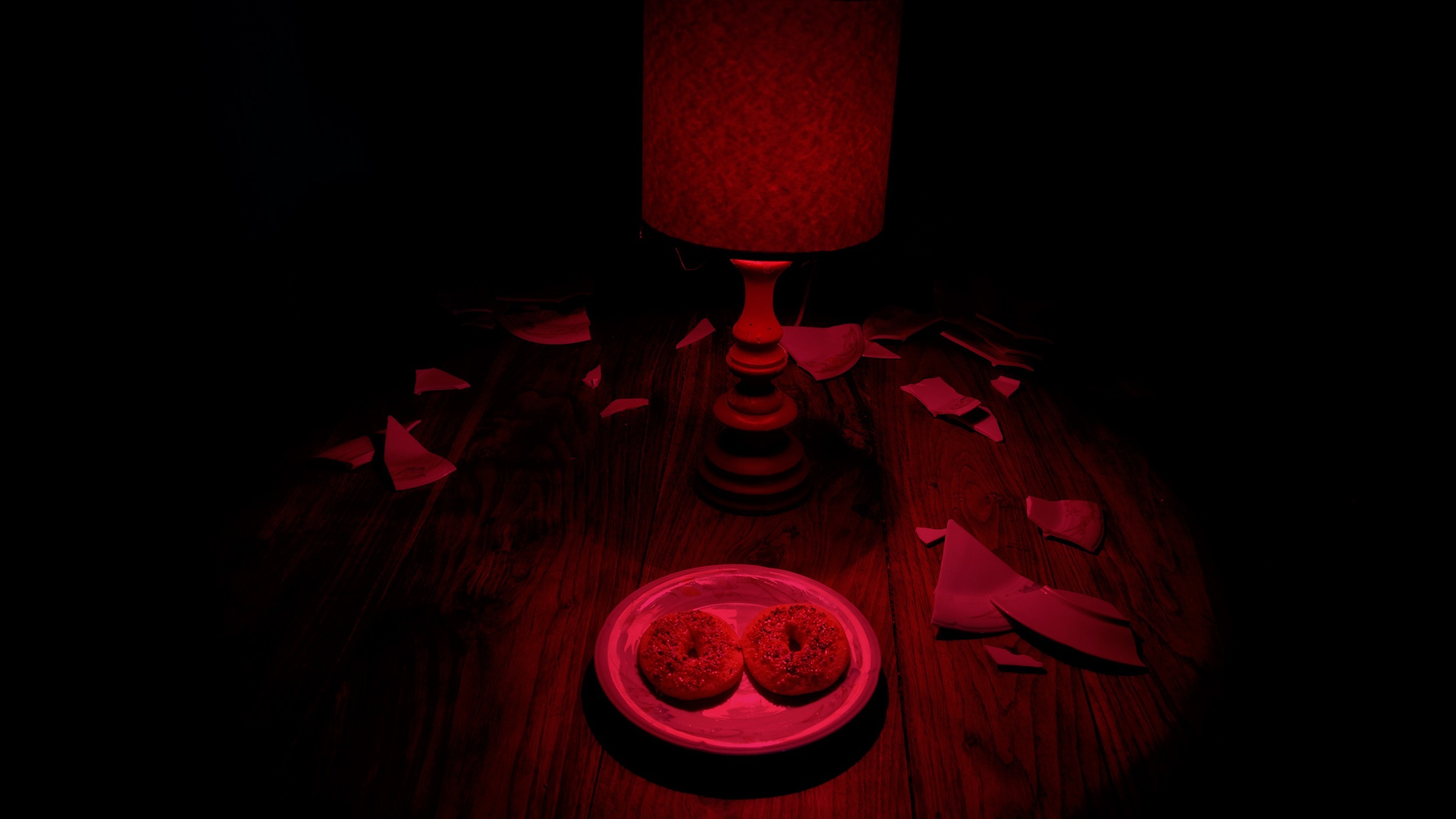 Armoonicum is a performance that invites the public to rebuilt an harmony in the man-woman relationship. Using food as a symbolic tool of confidence recovery and a key element of an harmonic condition in duality.

A 15 watt incandescent light bulb hangs above a table set in the center of a scarcely lit room that is marked off by a square “frame” made of white earthenware spread out on the floor.

On the table, 5 different food “gifts” are placed on ceramic plates – copies of traditional serving plates. Two performers stand behind the table, awaiting participants to enter.

The audience is invited to enter the space, one by one, and to sit in front of one of the performers. The performer changes depending on the participant’s gender in order to maintain a male-female/female-male duality; (the second performer disappears like a shadow behind the performer interacting with the participant).

Following an intimate and instinctive assessment, the participant receives one of the “gifts” to eat on the instant. Everything takes place in silence with a background audiotape that reproduces a harmonic Om mixed with reverse sounds of the earthenware being broken.

Armoonicum closely dialogues with the work “Erosfilia” by the Penzo + Fiore art collective presented at the Ghisa Art Fusion exhibition which develops an ascending climax of tension and violence in the male/female relationship.

The theme of conflict finds possible resolution in the action of “Armoonicum”, a participatory food performance that invites the audience to find a balance in the male/female relationship, in a playful manner.

The happening uses food as a symbolic device to renew trust in each other – trust that plays a key role in the development of a harmonious male/female dualism. The gift of food is the agent of reconciliation, the matter that instills balance given its inherent nutritive power.

The free and willing nature of this gesture, uncontaminated by personal gain, engenders a virtuous cycle of reciprocal exchange. By accepting the gift offered, the participant returns the favor with his or her trust. This reciprocity restores harmony. 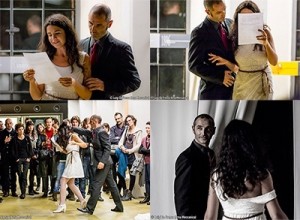 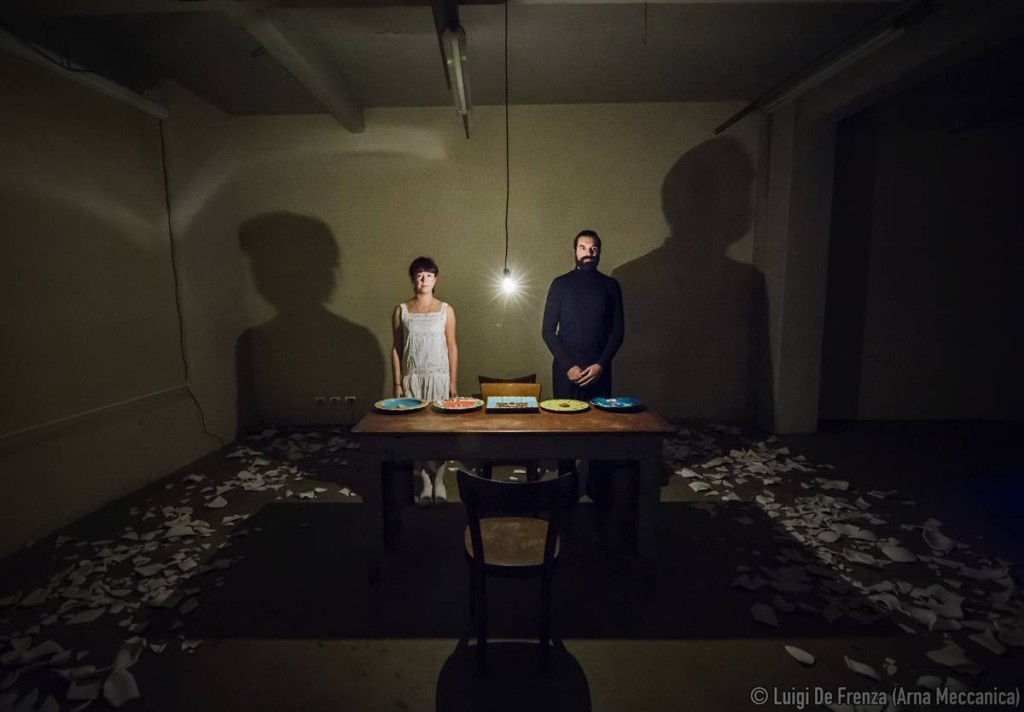 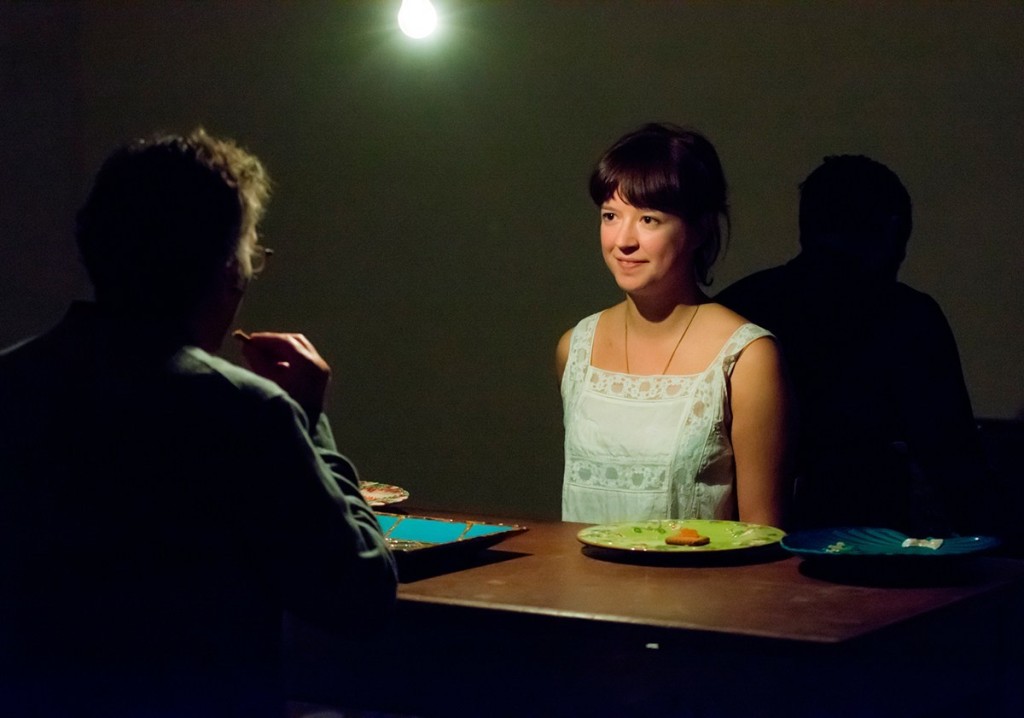 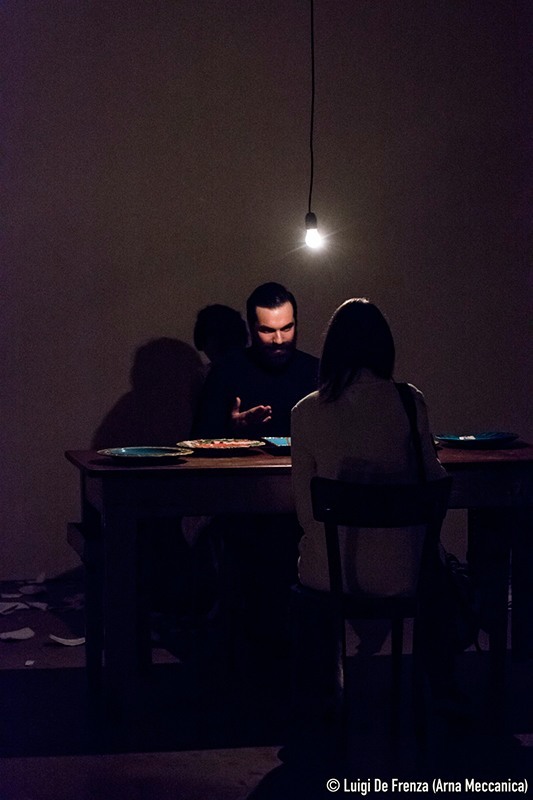 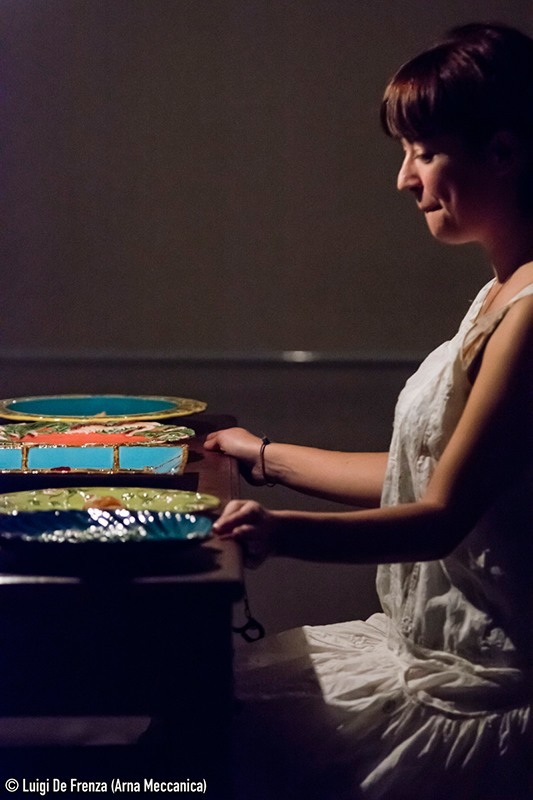 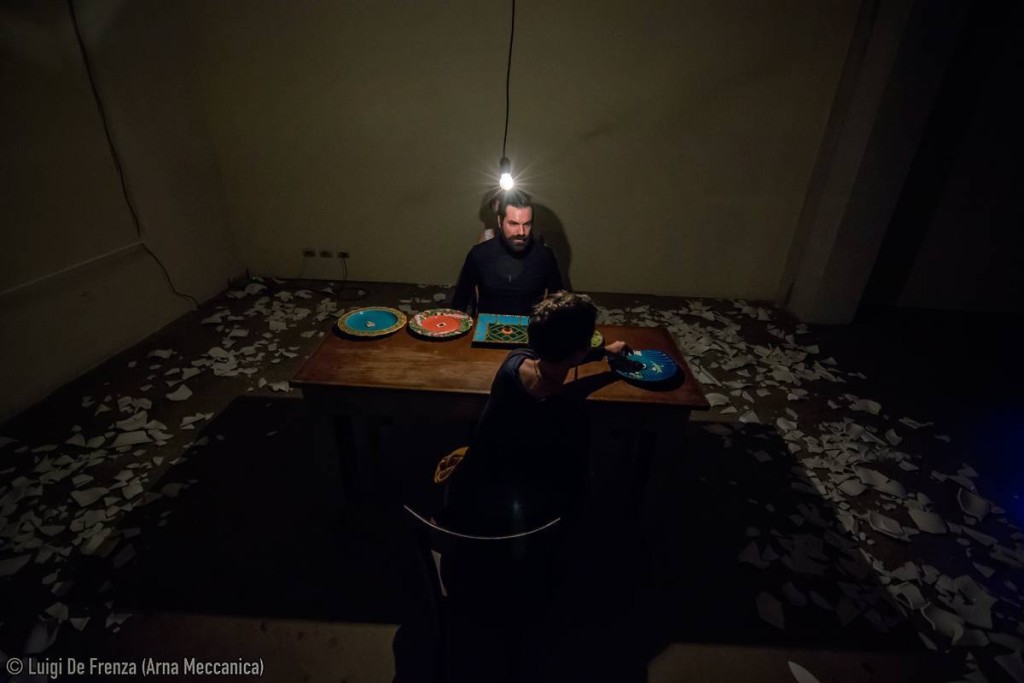 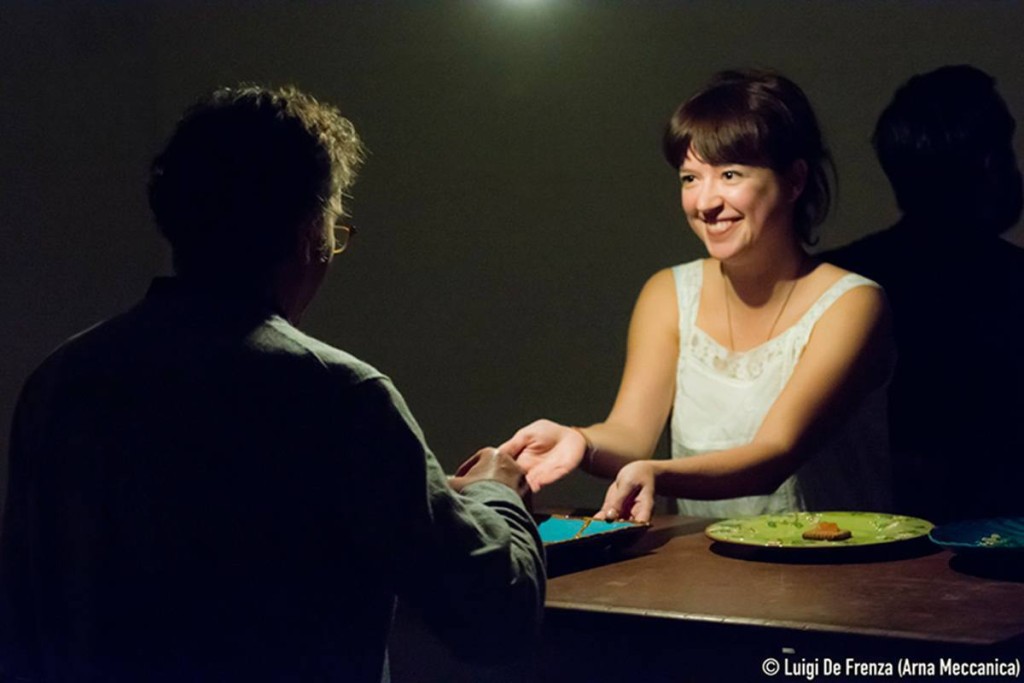 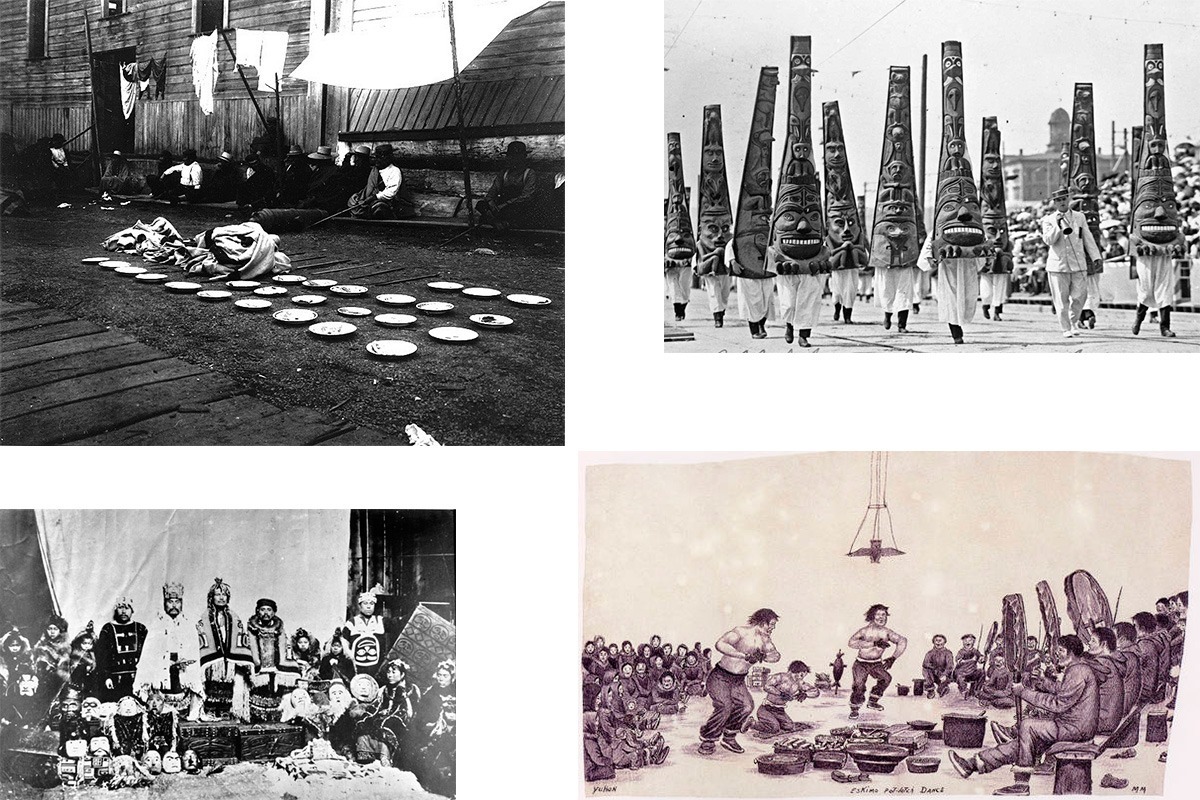 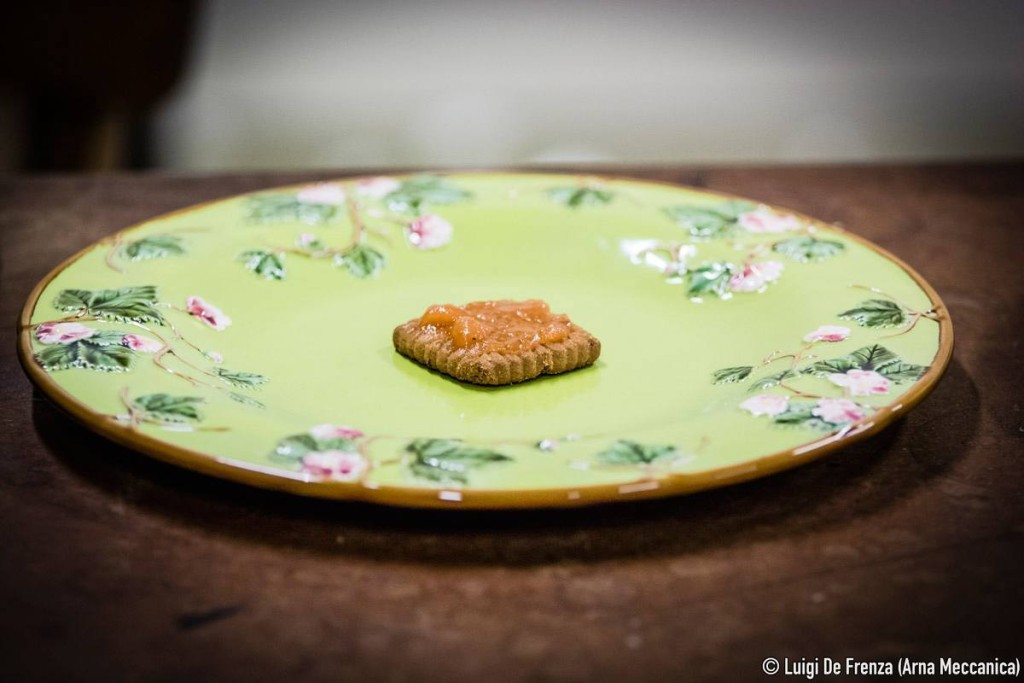 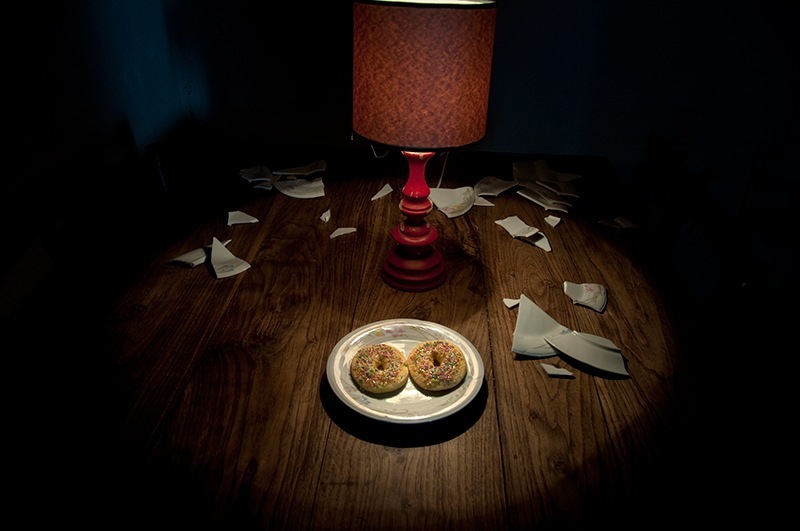 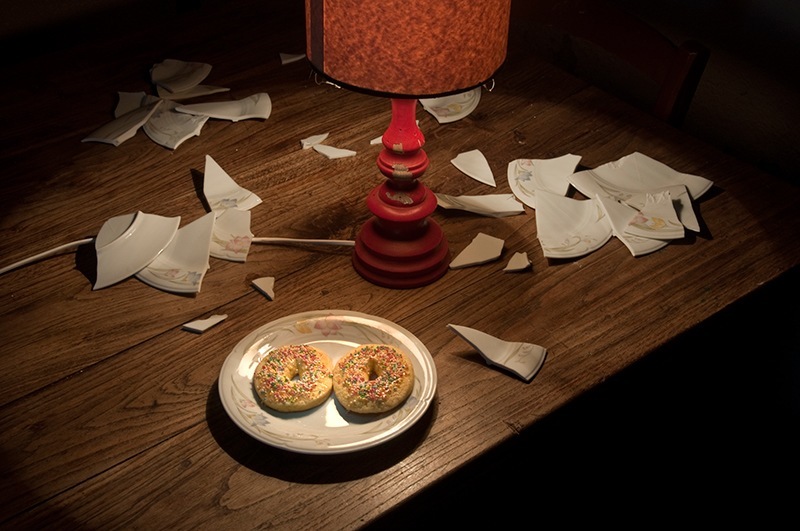 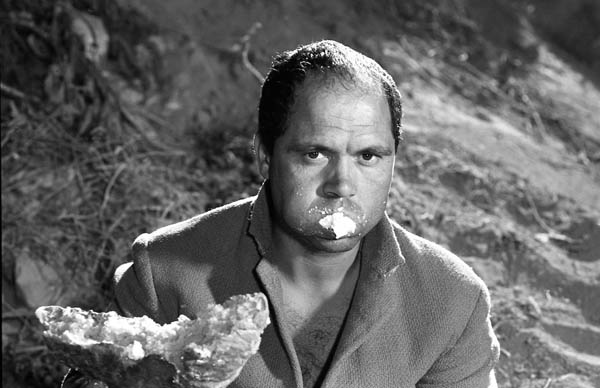