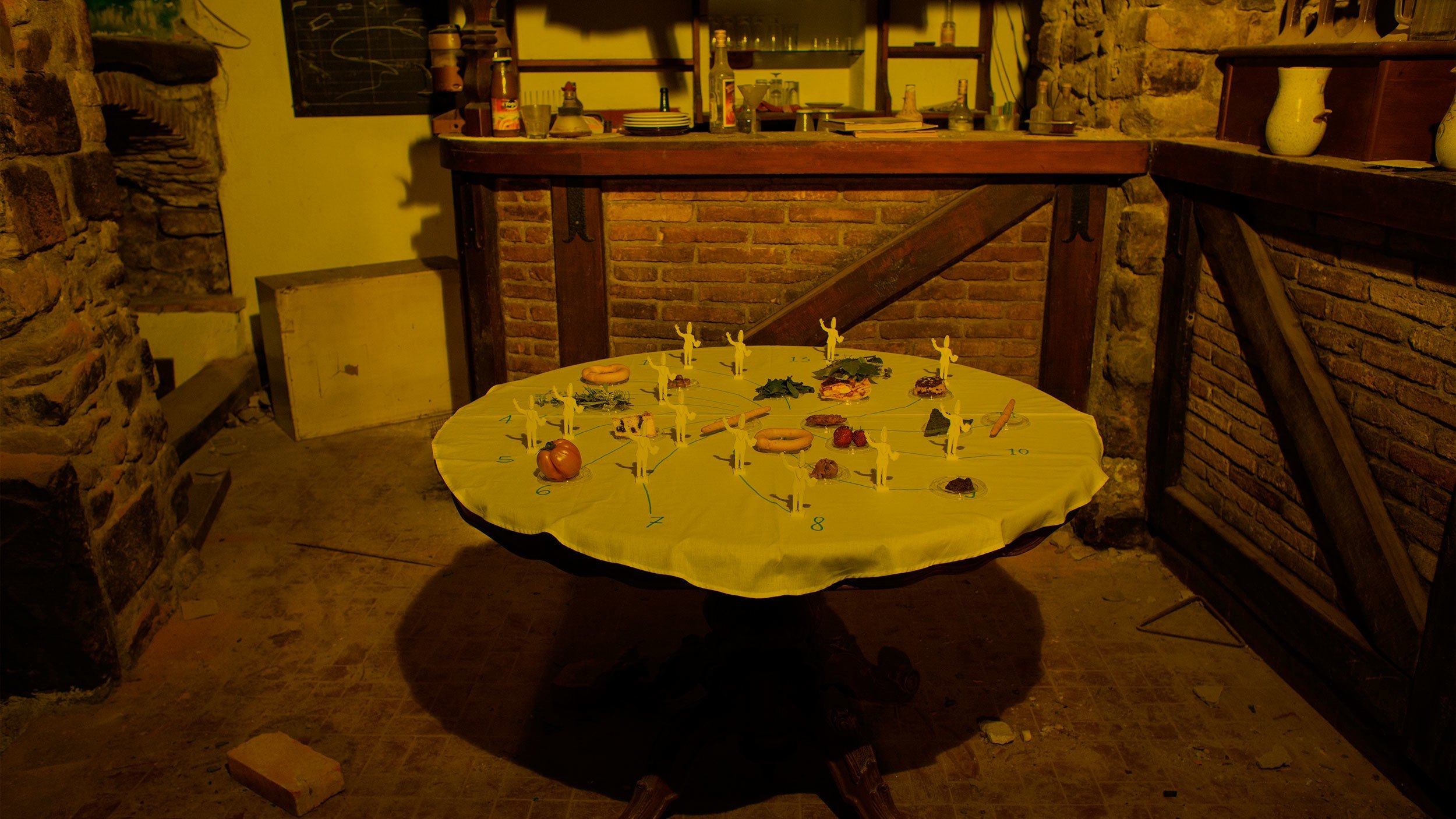 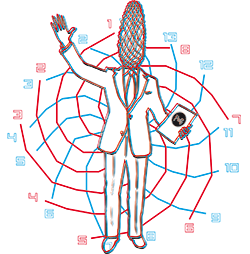 In Sc’i-aa Porta (On the threshold) is a work on the theme of margin – border (like our mouth) intended as a place of participation, exchange and dialogue between an inside and an outside.

The margins are often places of incredible richness, using food to build a relationship in these place amplifies the power of the activities!

In sc’i-aa porta (On the threshold) involves a series of actions and a temporary installation.

The temporary reopening of the Rivolte gate – a popular public establishment that had been closed for over twenty years on the ground floor of a condemned building that dominates the Rivolte di San Sebastiano (a vaulted alley in Sanremo) – coincides with the installation of: a large round table that is staged inside the place, a painted wooden sign that was built and decorated with members of the local community, extravagant lighting effects inside, and a poster that promotes the extraordinary reopening of the place.

The name of the liminal and temporary establishment is In sc’i-aa porta (“on the threshold” in the Sanremo dialect). This name was chosen to highlight the building’s peculiarity as a boundary and passage, as well as the inclusion and exclusion of the entire building – and by extension the entire Pigna neighborhood – from the new city of Sanremo. The premises where the installation is installed is not accessible but can only be seen from the door-sill.

In sc’i-aa porta also involves two participatory and co-authored art actions. The first is an action during which local community members take their “happiness food” to the door-sill in exchange for a 3D statuette created in collaboration with a local craftsman.

The object blends an icon of the new Sanremo – Italian television host Mike Buongiorno – with a symbol of the old Sanremo – a pine cone, the historical center of La Pigna. The second action on the following day involves our gift to the local community: a dish that is common to this area but that on this occasion is brought from outside, from the countryside, and is a hybrid because it is prepared by outsiders (ourselves).

The themes investigated in In sc’i-aa porta are the concepts of:  threshold and margins – understood as a boundary and place of exchange; dialogue between an outside and an inside; spatial boundaries and margins that, in terms of human beings as a physical entity, are expressed by the feature of the mouth – the boundary, the door, the threshold of our body that separates our inner self (physical, cultural, intellectual and sentimental) from the world outside.

We engage these concepts by activating an exchange between the Pigna community and ourselves (outsiders) in a place representative of this passage – a liminal building – that, in particular, is a symbol of a political model that remains indifferent and removed from the real needs of its population.

In contrast to this objective difficulty to relate with the audience and with those who should preserve rather than throw away, our invitation to bring celebrative and “happiness food” is a desire to focus on the power of relations, on the power of people that actively live in their community, and on the determination to take a pro-active stance towards shaping the future.

The action occurred on April 25 – an Italian holiday, a day of freedom, rebirth and re-appropriation. The “happiness food” not only represents the multitude of cultures within the Pigna community, it is a way to bring together these ideas; the decision to ask members of the Pigna community to prepare it was taken in order to reinforce their participation through an active assignment that is rewarded with a dual gesture of restitution: an exchange on the first day; an unconditional gift on the second day. 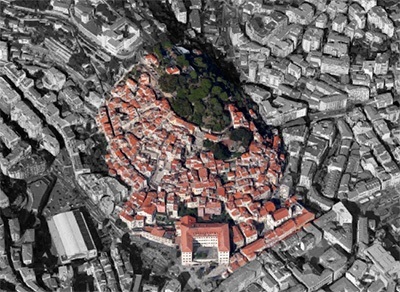 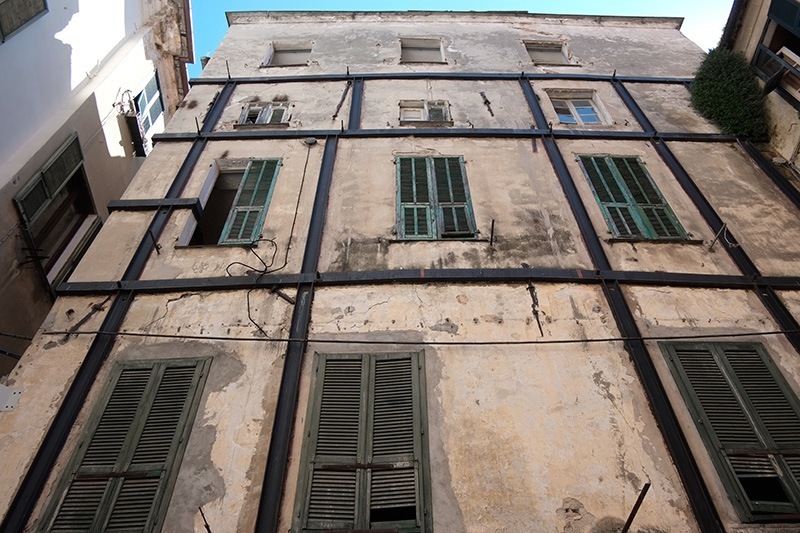 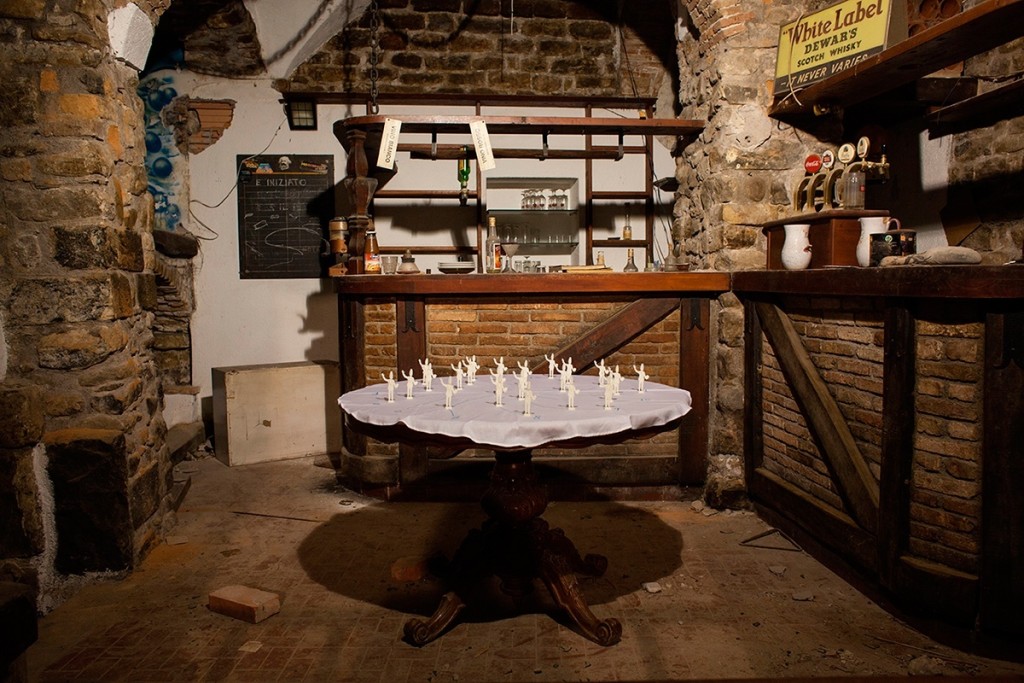 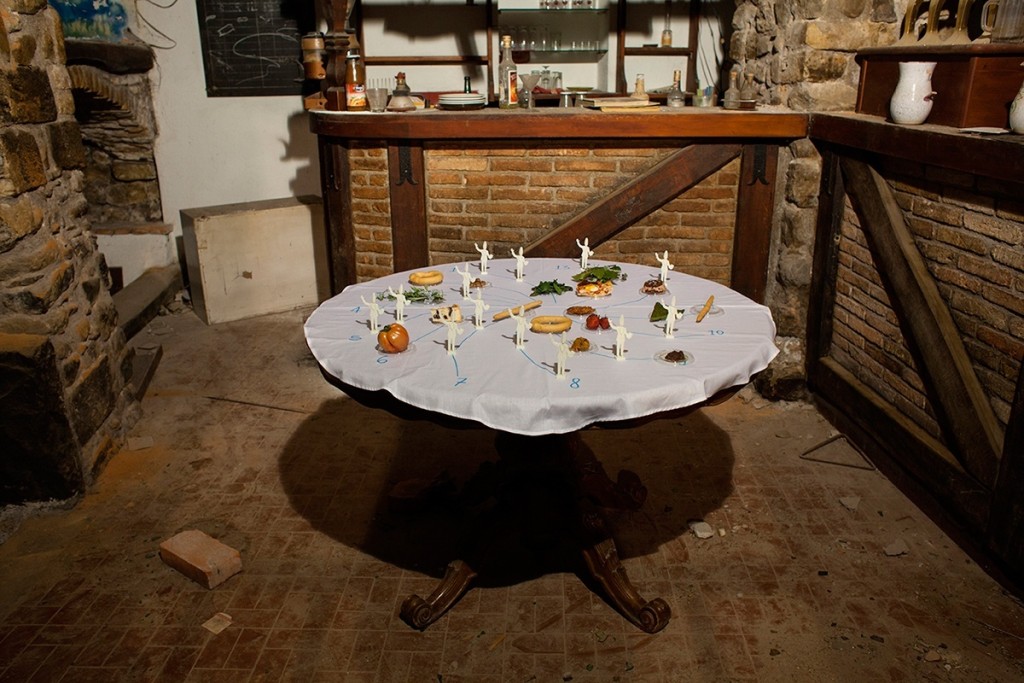 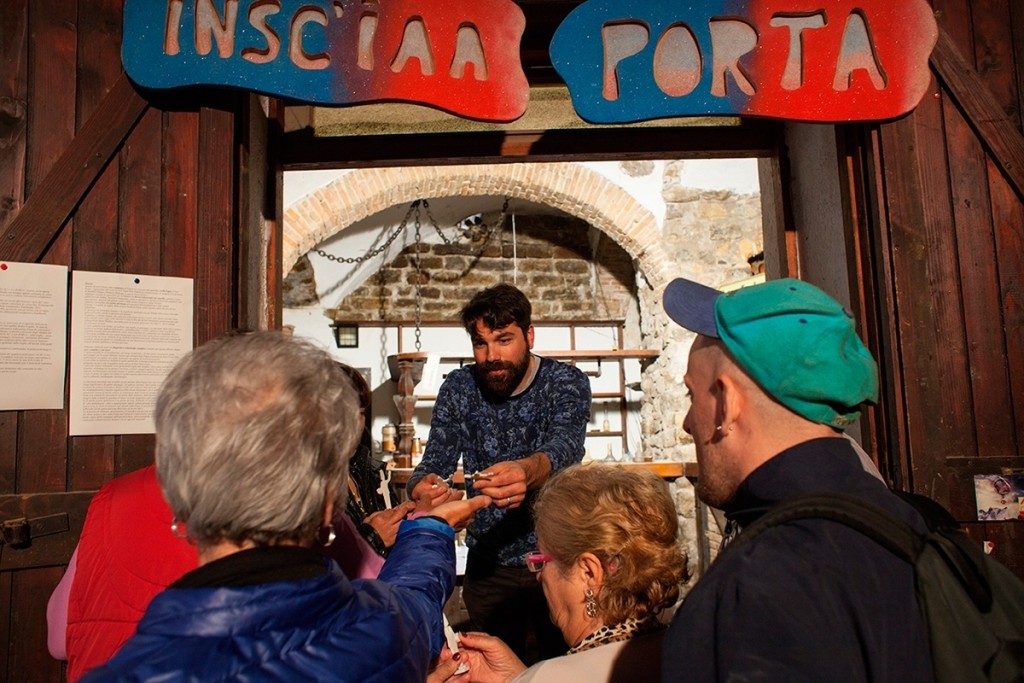 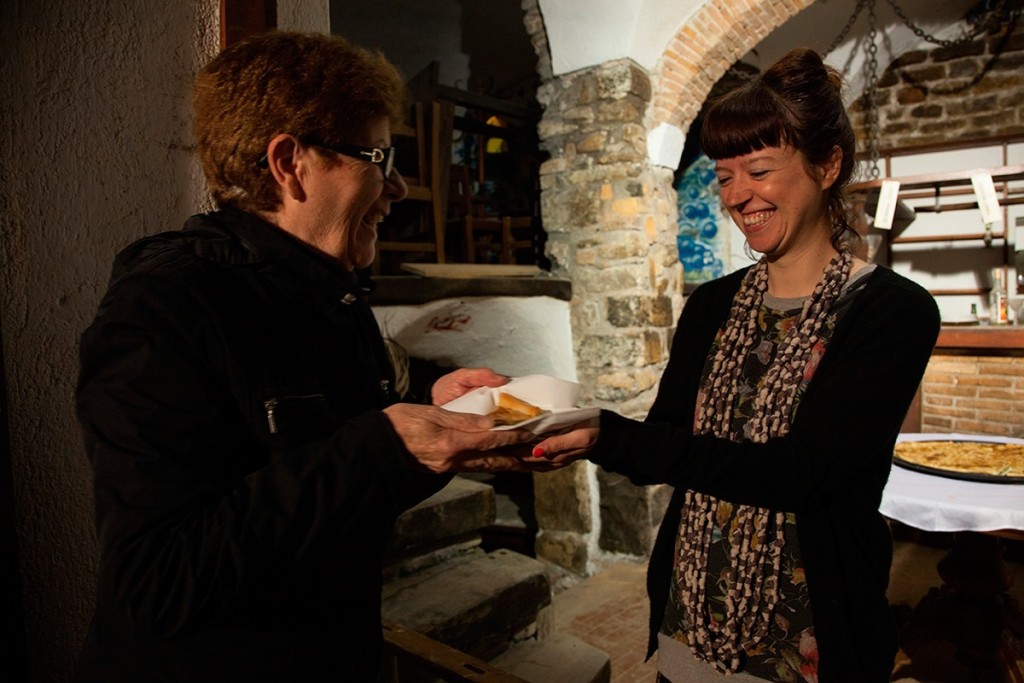 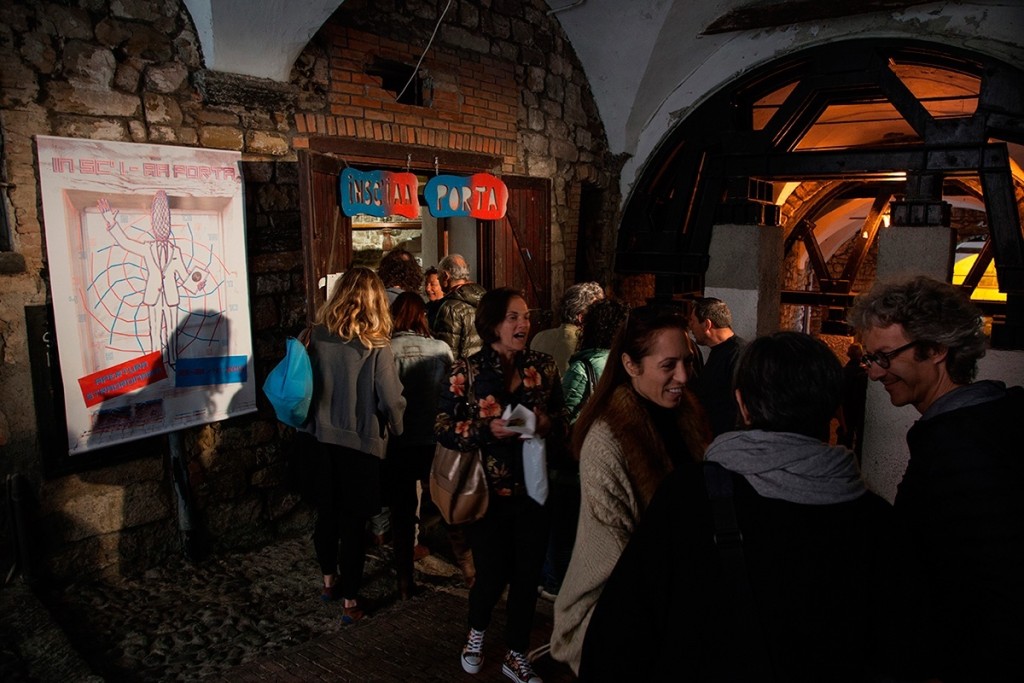 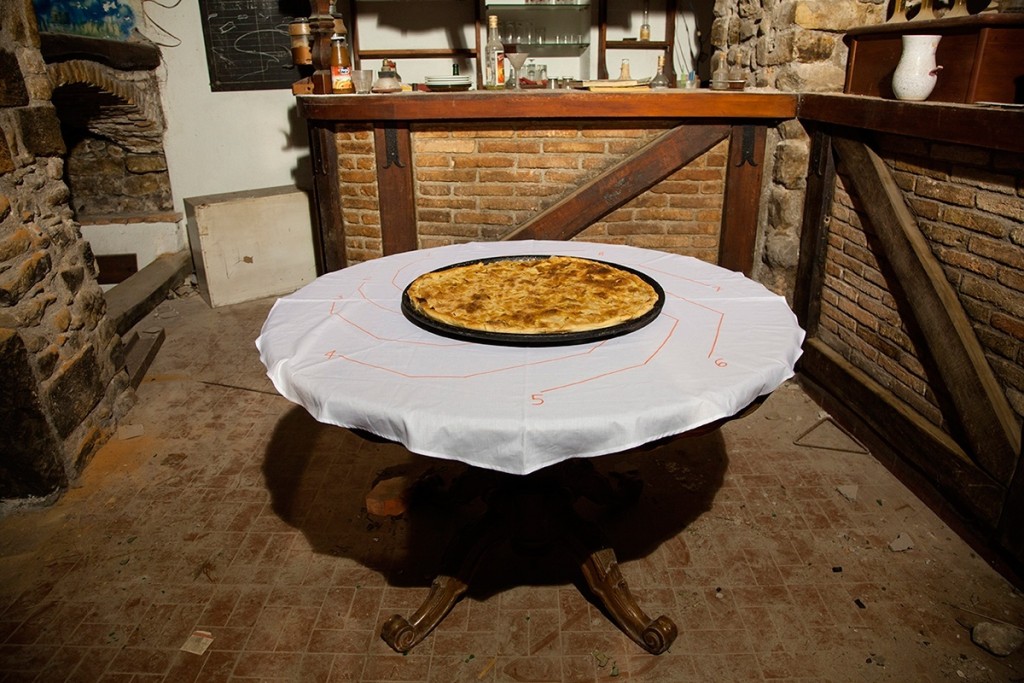 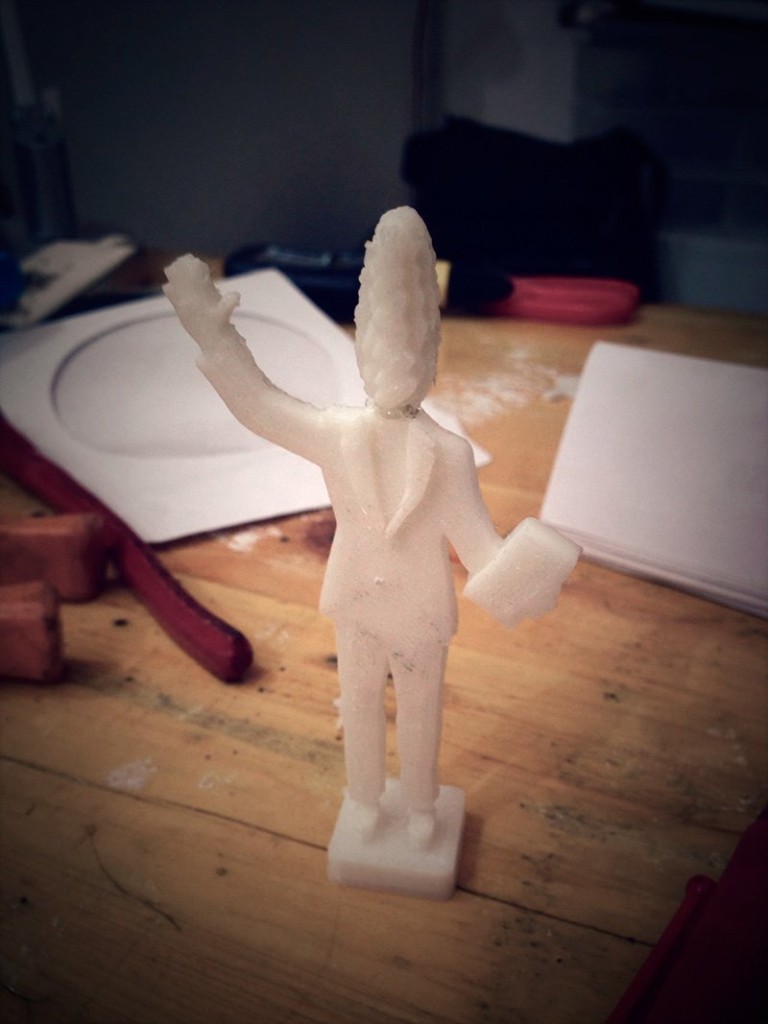 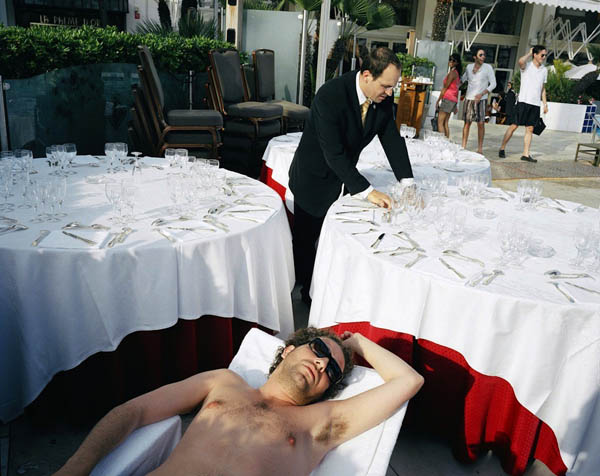