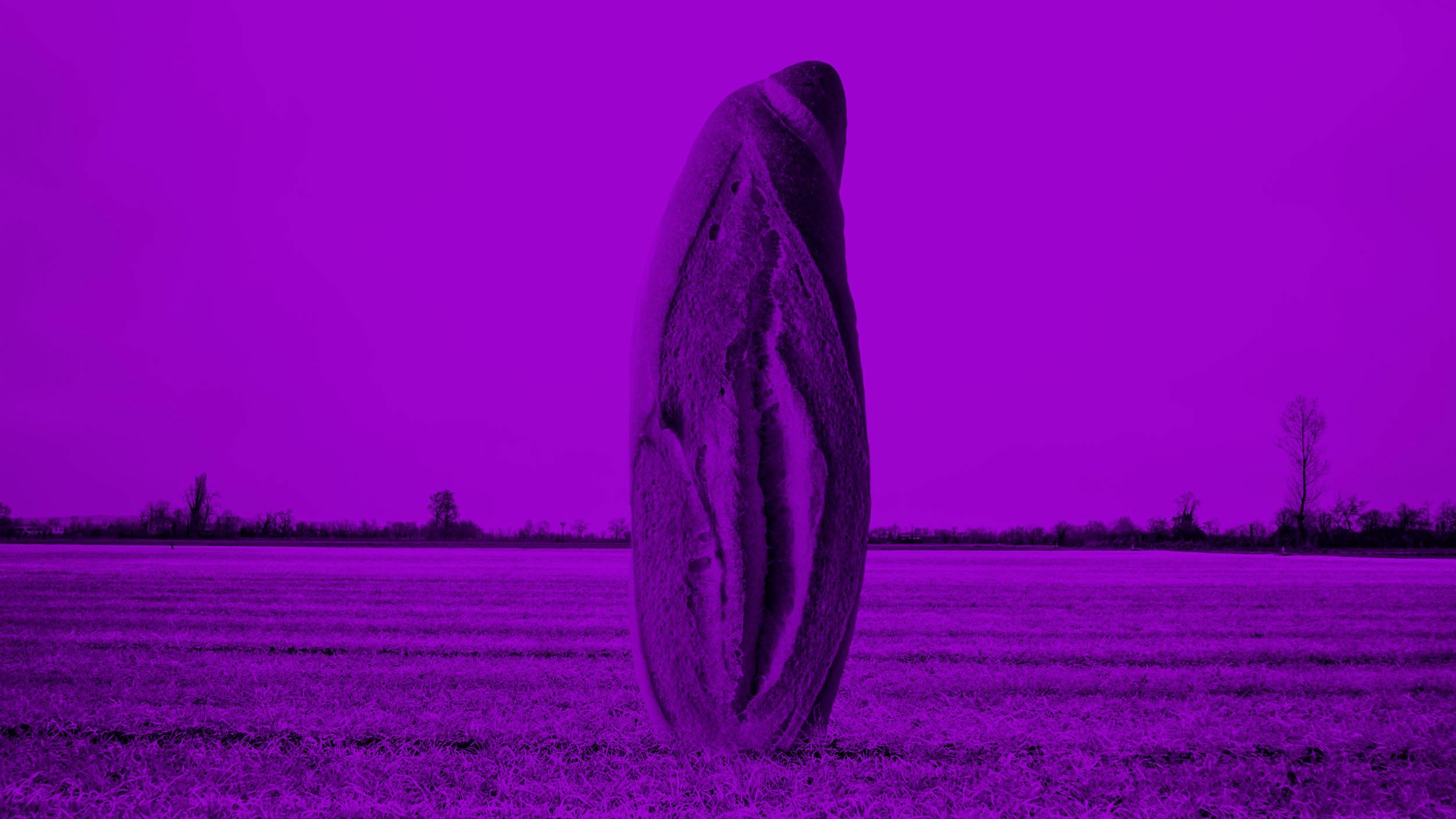 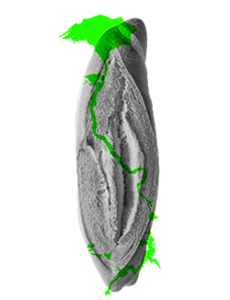 Maen-Hiər is a work on bread and its analogy with menhir, the first artificial architectural gesture with which humans change the space and creates instead a place.

Bread is the first processing food “created” by mankind with techniques and therefore is the menhir of food culture.

The installation Mæn-hiə includes six photographic prints of the “Mæn-hiə, man is here” series. Each print has a special mark made by hand and is individually lit with a Wood lamp.

The work also includes the artwork “Mæn-hiə, bread eaters” and four terracotta handmade cones that are used as containers for baking bread. A performance during which one of the cones is broken and the bread is offered in ritual fashion to the public completes the installation.

The epic of Gilgamesh, tells of a “wild man” who left his status as a savage the moment he learned of the existence of bread, something revealed to him by a woman – in fact, a prostitute (granting the female figure in this way both the role of guardian of food knowledge and that of custodian of sexuality). In The Iliad and The Odyssey, “bread eaters” are synonymous with “men”.

Bread symbolizes man’s departure from the animal kingdom and the establishment of “civilization”. The conquest of this civilization is an integral step in the evolution of human society.

Nomadic hunter-gatherer communities transformed into sedentary agricultural societies during the “Neolithic revolution”; they utilized and appropriated the land they lived in, in a more direct way than their predecessors.

Human societies no longer adapted to the conditions imposed by the environment; they began modifying them, adapting nature for their own benefit, and changing the landscape itself through their actions and according to their personal needs.

It is in this cultural context that the first agrarian societies evolved the idea of a “civil man” who artificially created food itself – a food not existing in nature, and one that served precisely to mark the difference between NATURE and CULTURE.

Agriculture is portrayed in the myths of the origins of farming as a violent act against Mother Earth, a blow struck by the plow, a world devastated by irrigation projects and works of rural organization: hence the fertility rituals whose purpose was, explicitly or implicitly, to expiate a sin committed against Mother Earth.

Man is redeemed by the success of his agricultural endeavors; without this redress, the ravages of the Earth would be meaningless, thereby equating the act with mere violence and making the guilt unbearable. Menhirs appeared simultaneously with the evolution of sedentary societies, transforming space into place, thereby attributing meaning to the surrounding time and space; they are the product of man’s knowledge and the result of a conscious determination to affirm his presence and mark his passage.

They are “civil man’s” first architectural sign. In terms of nourishment, bread is the menhir – what transforms food in cuisine: civil man is here and he marks the event with a long stone and makes bread. Mæn-hiә! 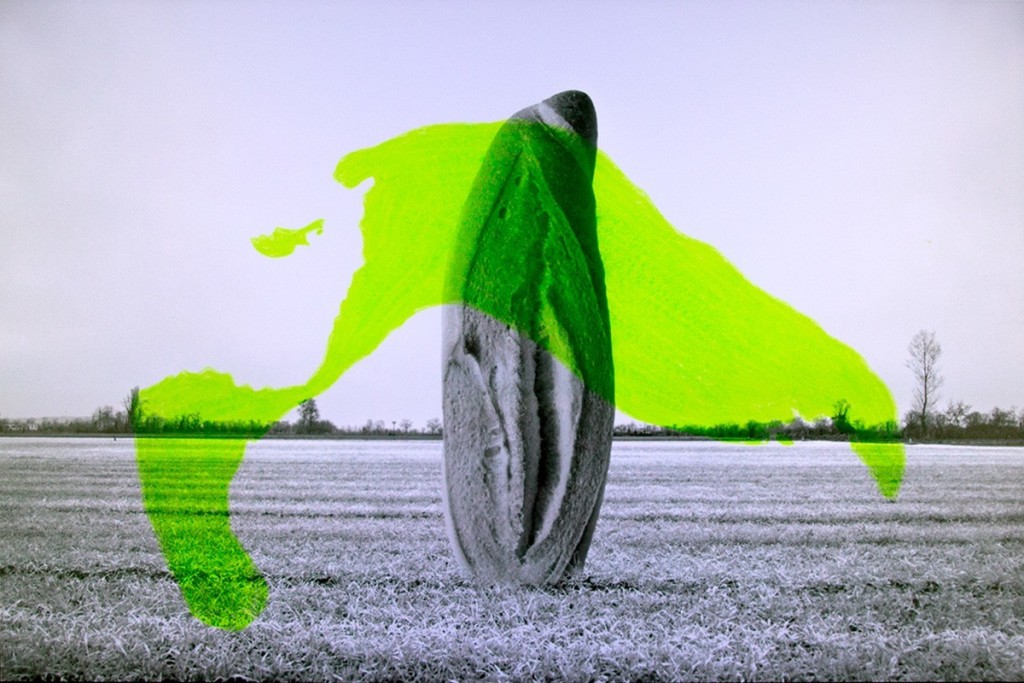 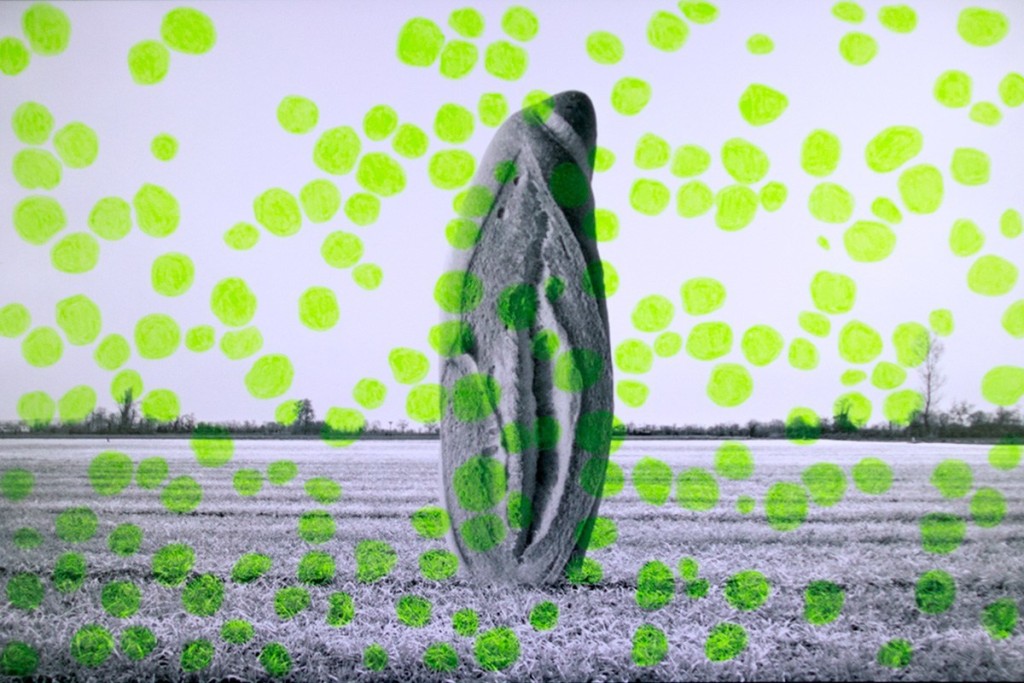 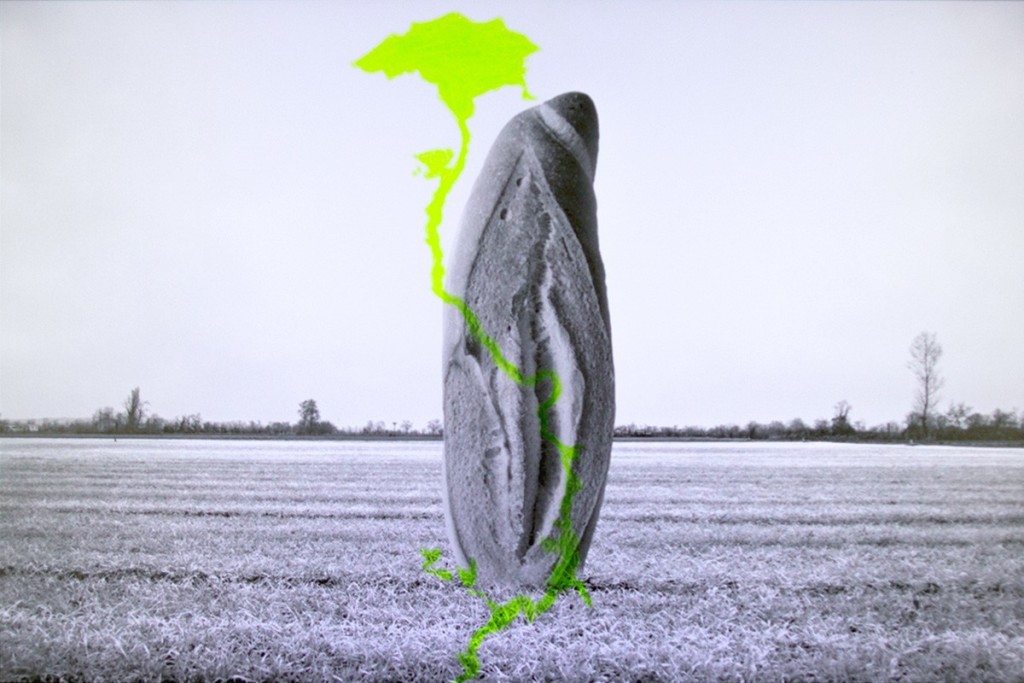 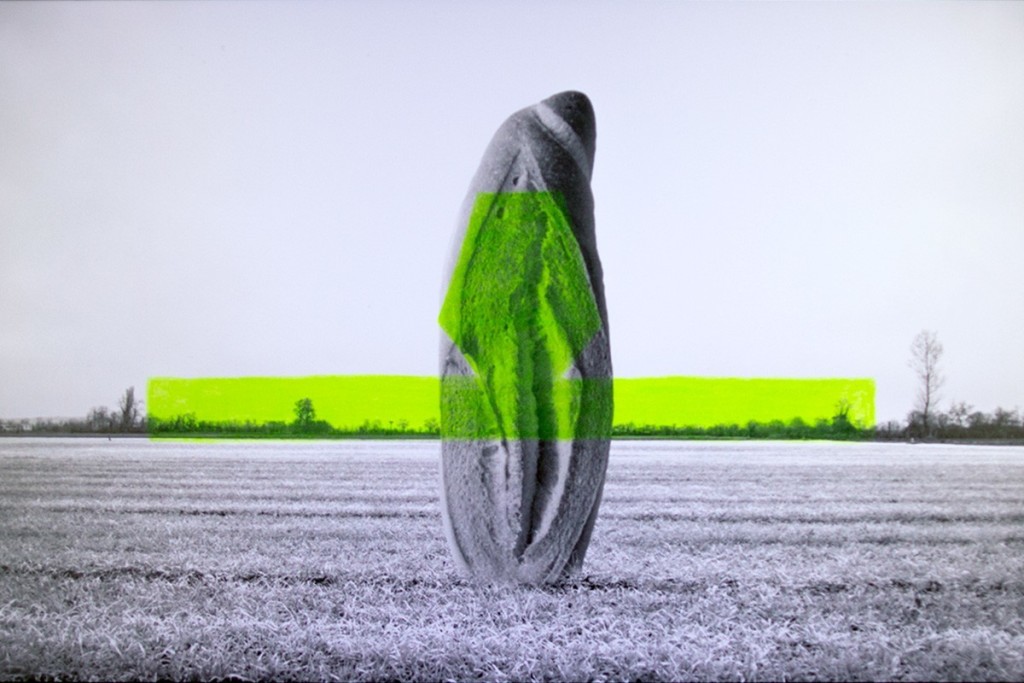 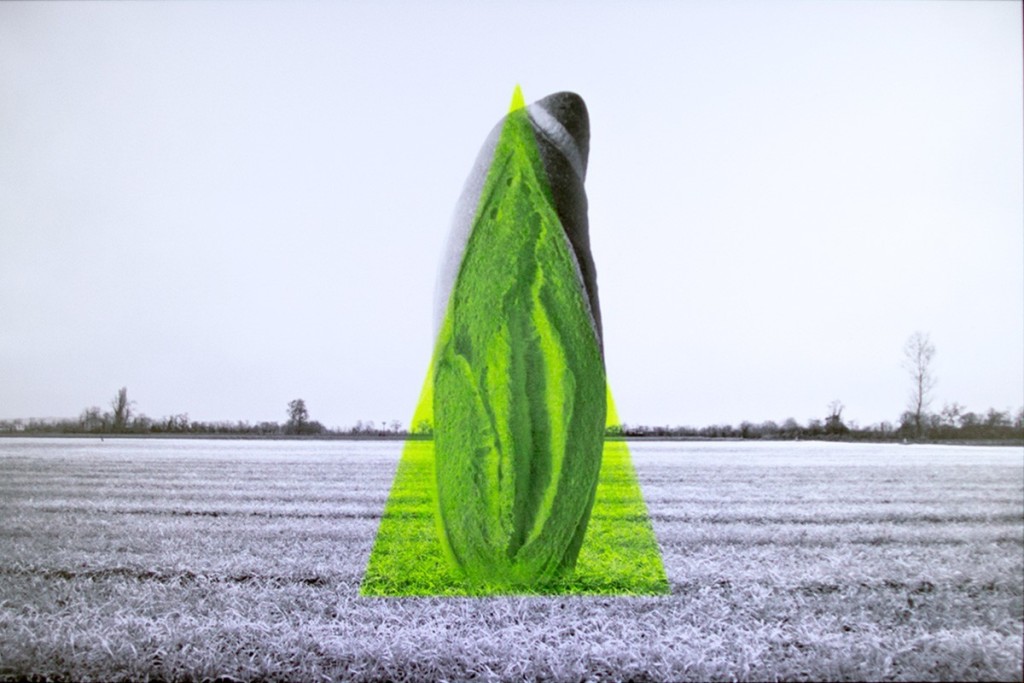 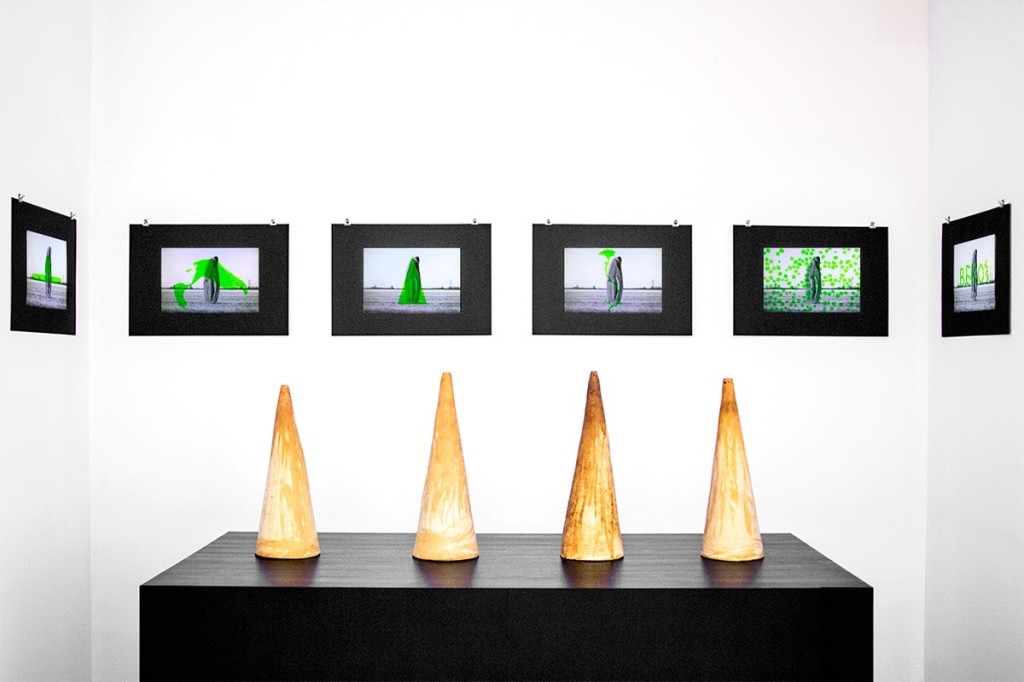 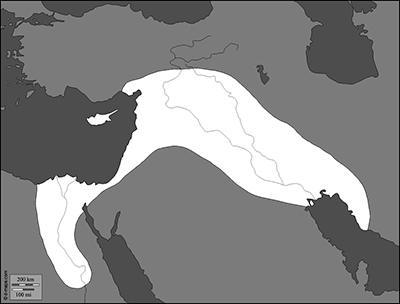 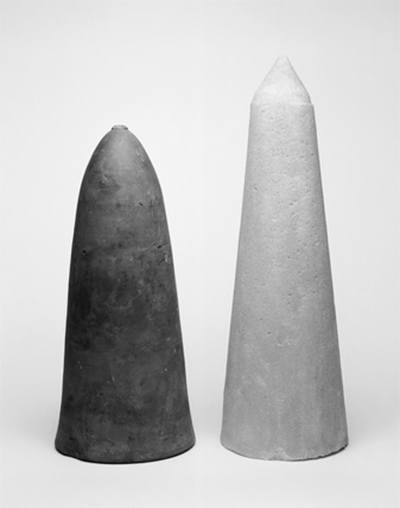 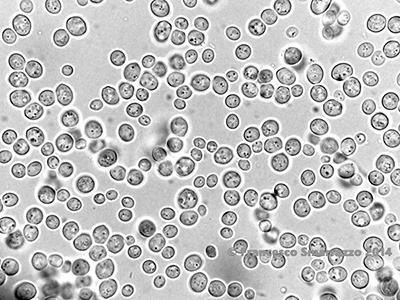 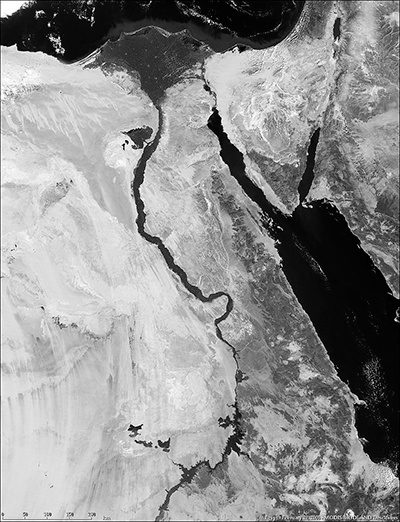 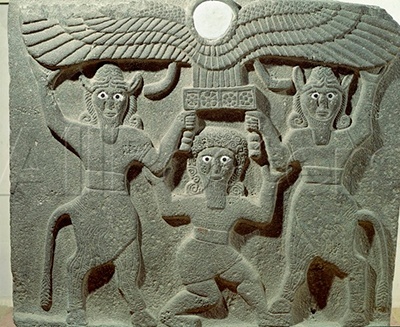 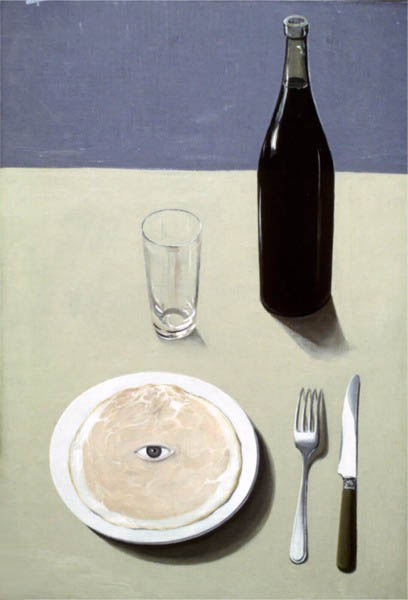